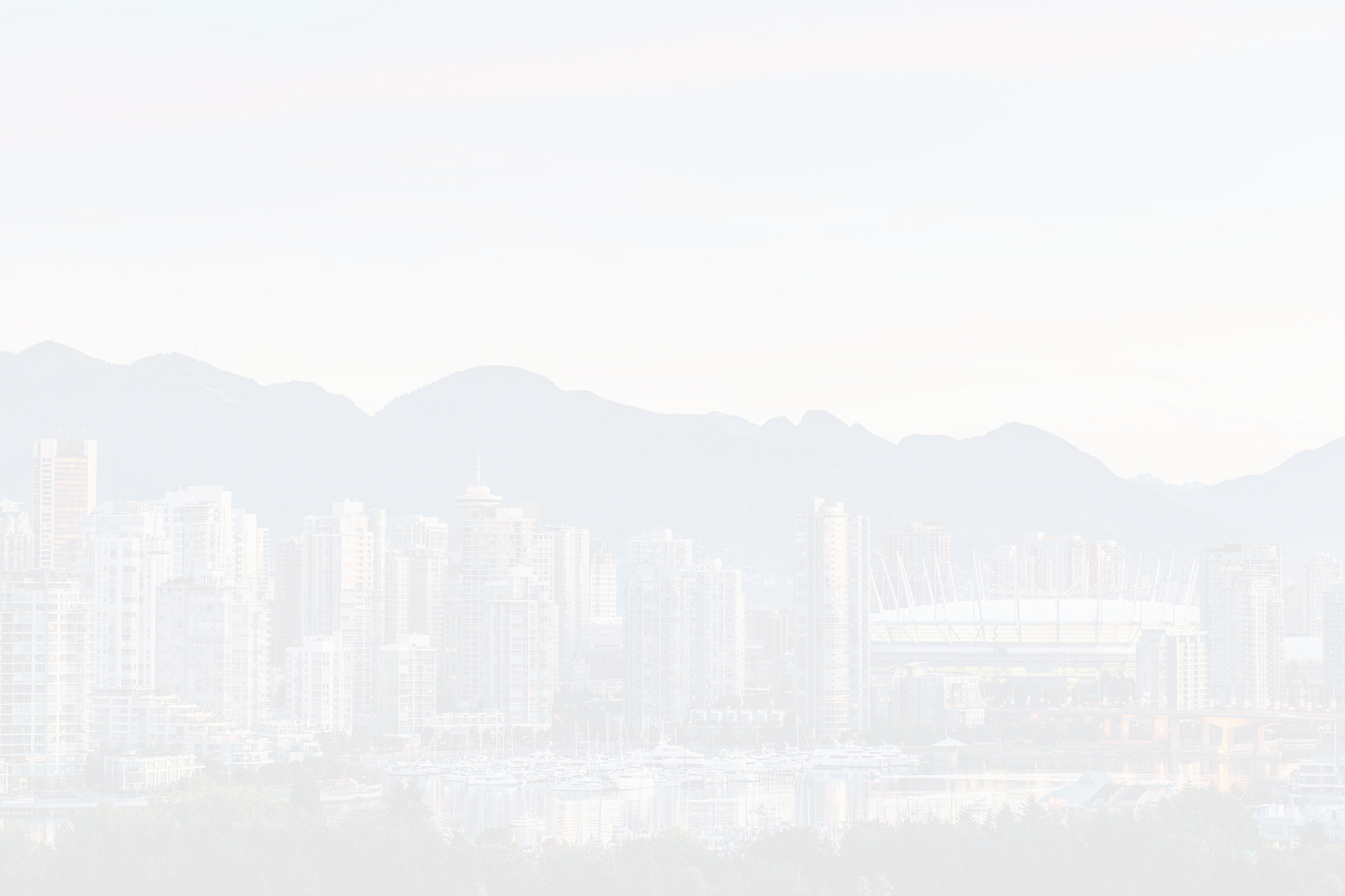 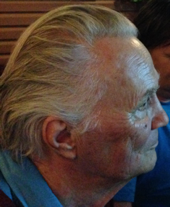 With very heavy hearts we announce to the ICIS community that the EBIS/ESIS inventor, Prof. Evgeny Denisovich Donets, passed away on June 17, 2021 after a brief illness.

Evgeny Denisovich Donets was born on October 15, 1935 in the village of Shkurinskaya in the Krasnodar Territory, Russia. In WWII his father, a high school teacher, was fighting in the army and the mother with five children managed to survive the occupation although they lost their home. After the war, Evgeny graduated from high school and entered the Leningrad Polytechnic Institute. Evgeny graduated with honors from the Faculty of Physics and Mechanics in 1959 and was hired at the Institute of Atomic Energy (Moscow) in the group of Georgy Flerov, the discoverer of spontaneous fission, where he did his doctoral thesis. In the same year, 1959, Еvgeny moved to Dubna and began working at the Laboratory of Nuclear Reactions of the Joint Institute for Nuclear Research. 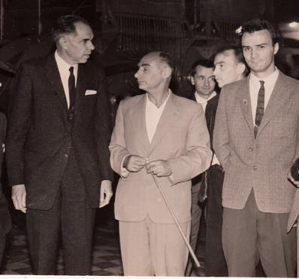 Glenn Seaborg, Georgy Flerov and Evegny  Donets in the hall of the U-300 cyclotron, Laboratory of Nuclear Reactions, JINR, Dubna;  May  1963. 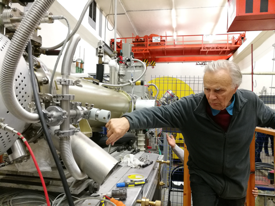 After 1966, Evgeny became interested in creating sources of highly charged ions, which was initially motivated by the need to accelerate heavier ions for the synthesis of new transuranic elements. In 1968, Evgeny D. Donets proposed an electron-beam ionization method, and after moving to the JINR High-Energy Laboratory in 1971, he began to create Electron Beam Ion Sources (EBIS) based on the proposed principles and was the first to demonstrate this type of source. With the EBIS Krion-1 he created the world's first complex source device that used superconductivity as an applied technology. Prof Donets contributed to the field of ion sources through studies of superexcited atoms, measurements of the effective cross-sections of electron impact ionization of atoms and ions for several elements and a proposal with R. Becker on ion-ion cooling.
In 1989, Evgeny D. Donets became Professor of experimental physics. He devoted his time to the study of the linear electron string phenomenon, a high-temperature single-component electron plasma in a reflex mode of the EBIS operation, which he discovered. Based on the experimental research of electron string physics, the cryogenic Electron String Ion Sources (ESIS) Krion-2M and Krion-6T were developed at the Nuclotron-based accelerator complex of the Laboratory of High Energy Physics, JINR. In his late career, a new concept of a tubular electron beam/string ion source (TEBIS/TESIS) was proposed which would facilitate a significant increase in ion yield combined with the advantages of conventional EBIS/ESIS devices.
Evgeny D. Donets was a member of the Advisory Committee of the International Conference on Ion Sources, ICIS, and the international symposium on EBIS/T for many years. In 2005 Professor Donets, along with colleagues, received the international "Brightness Award" of the ICIS conference for the "Electron String source of Highly Charged Ions". Evgeny has about 220 scientific publications, including 1 monography, 10 inventions and two discoveries. He was active, cheerful and full of new plans and ideas up to the very end. Evgeny is dearly missed and his absence at the ICIS and EBIS/T conferences will not go without notice.